Boy...I've gotten so far behind, it's ridiculous. In fairness, once you read the updates, you'll understand why as there has been no time for anything extra. This year has flown by and I feel terrible for getting so behind, but I promise I will try harder to stay on top of it all once I've gotten caught up. Unfortunately for you, these next few posts are going to be overwhelming because there's so much to pack into them, or maybe I'll break them up by month..

Let's start the the very beginning. This year started off with a rather simple, but important resolution that I made to myself:

I have definitely been trying hard on all fronts.

David and I after a good bit of talking, decided that instead of renting another year in a house that has already needed lots of help, and a landlord who did nothing to fix anything, that it was time for us to find a house of our own to settle down into. And so the search began...

We took the girls for spirit night at the skating rink. It was the first time either girl had ever tried skates or roller blades, but they enjoyed it!

We also decided that based on our wants in a house, we were likely going to have to end up homeschooling because the school zones for the properties we wanted were not exactly spectacular. So we picked up some school desks for the girls and they couldn't wait to use them!

We played lots of games together.

Goose got the results of her testing back and received her referral for the gifted program, which she started a few weeks later! She also received honor roll.

Picked up Everest's carseat, while awaiting his arrival. 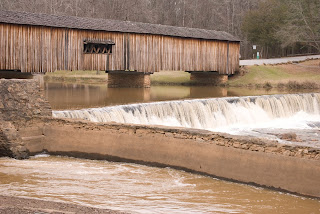 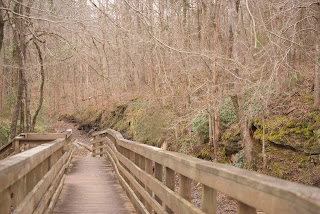 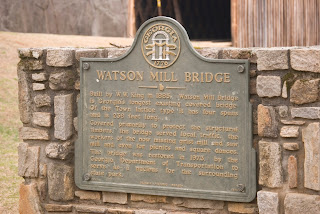 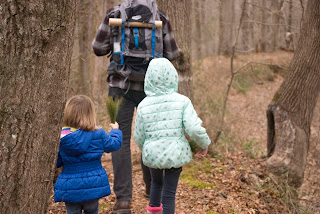 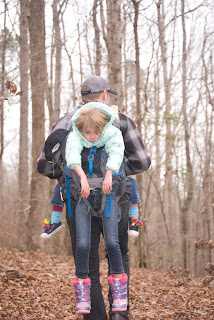 (don't worry, she's fine, she actually asked for this and loved every second.)

The girls also took a sibling prep class to get them ready for Everest's arrival. They both did a great job! 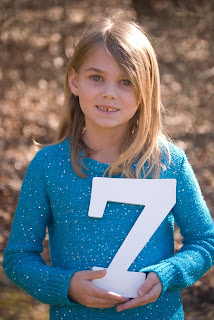