My Goose is Four!!

She is now 40 inches tall, and weighs 32.3 lbs. She wears 3T clothing and size 8 shoes. Her current favorites are:

Unfortunately, since all our friends and family live across the country, we didn't have a birthday party this year. Instead, we opted to have a surprise celebratory weekend! The weekend started with David getting off a little early on Friday, we packed up an overnight bag and hopped in the car. In the car she got to open one of her gifts from "T." We drove the two hours to San Antonio and got to the RiverWalk around 6:30pm. We had a surprise yummy dinner at the Rainforest Cafe, and she got a special froggie cup with a blue raspberry icee. We'd told them it was her birthday and they'd taken down her name. Several others had been celebrating birthdays as well and everytime they came to sing, Sophia's face lit up and she clapped along! I couldn't wait until it was her turn!!! Apparently they forgot. :( I was so upset inside. I wanted so badly for her to get that excitement, but by the time we realized they'd forgotten, it was too late to worry about it. :( That made me feel like crap, so we went next door and she got to pick out a baggie of candy at the candy shop. After that we headed back to the car, and onward to our hotel for the night. Sophia LOVES hotels! She was very excited about this! She slept really good! We woke up the morning of her birthday, checked out of the hotel and stopped at McDonald's for breakfast. Then on the road we went down a few miles to San Antonio Seaworld! We'd bought B1G1 annual passes and fun passes in December, and I was so happy to surprise her with it (which is suppppper hard for a former McDaniel to do). The park is a lot different than Orlando's, but also a significantly smaller. It happened to be an annual pass member day, before the park reopened the next day, so it was only open for 6 hours. Sophia LOVED the play area, so we decided since it was her birthday, instead of trying to see all of the shows and run around crazy, we'd do whatever she wanted. We ended up playing in the play place, riding a few rides, seeing part of the new Seamore & Clyde show, saw the penguins, puffins, dolphins, flamingoes, sea lions and seals, and a few other creatures. :) By this time, we'd waited a little too long to eat, and it was already 5pm, so we decided to go ahead and start the journey home. On the way home, we stopped for a yummy dinner at Logan's,***where they DID sing her happy birthday!*** followed by a yummy dessert at Freddie's and drove the rest of the way home. Once we were home, she got to open all but two gifts that she had, and then it was time for bed. Sunday afternoon she got to open the last (and most important to her) gifts...her playdough. She has since been in the dining room at the table making "cupcakes" and "ice cream sundaes." While it didn't all go exactly according to planned, and our friends & family couldn't be there, she did say on several occasions throughout the weekend, "Mommy, this was the best birthday EVER!" 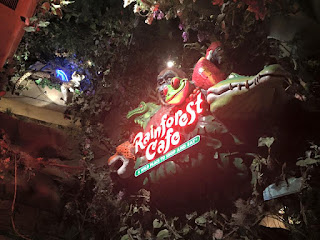 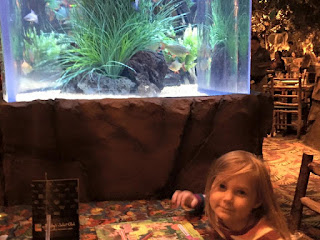 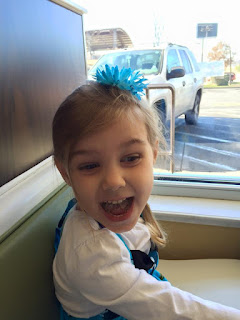 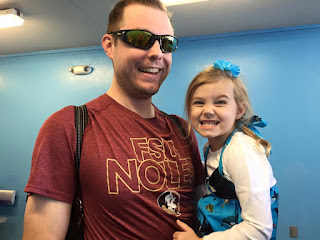 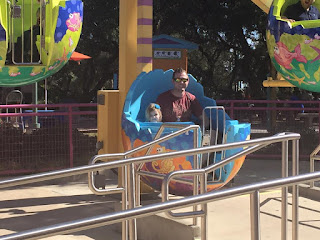 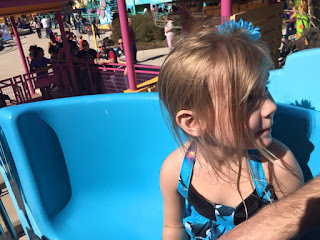 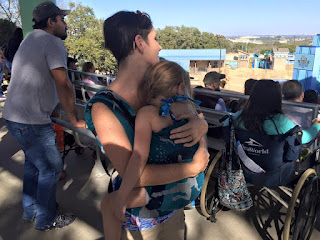 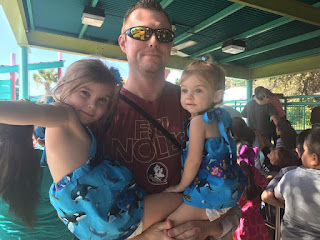 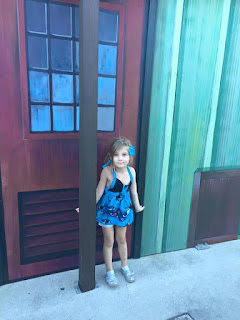 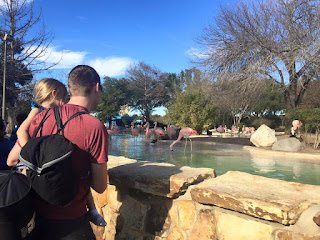 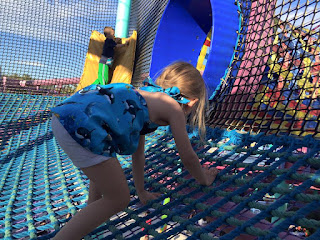 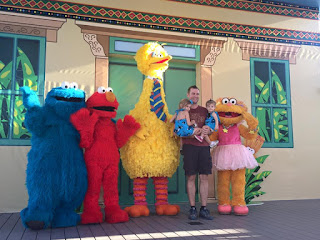 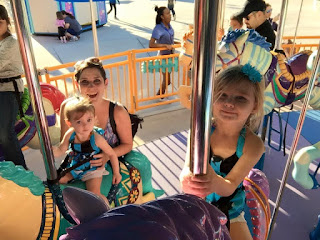 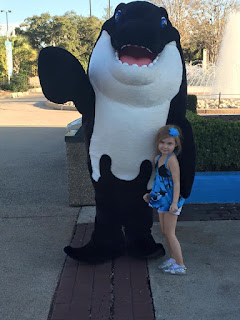 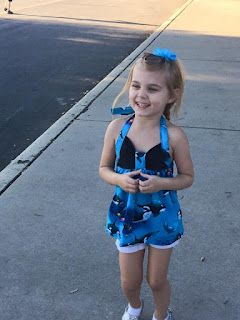 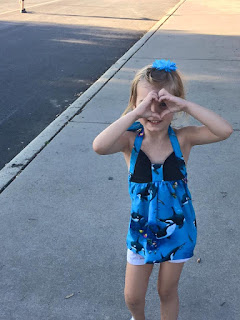 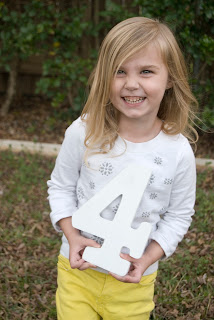 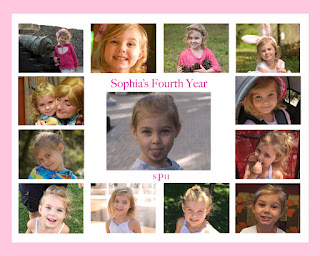