A Preview of My Christmas:

First and foremost, Merry Christmas and Happy Holidays to everyone! It's been a long and interesting two days. Yesterday Renee and I spent the entire day in the kitchen baking. We made probably 7+ dozen different cookies, two things of bacon cheddar pinwheels, a broccoli and cheese casserole, and my homemade apple pie. Unfortunately, I didn't get pictures of any of it, because I didn't think to until now. Got home late, went to bed late, and was up bright and early to head to my parents'. After my parents' we headed to David's parents' for our second Christmas. :) All in all, I'd say we made out pretty good, including Sophia! Take a look at just a hint of what we got this Christmas! 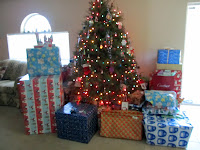 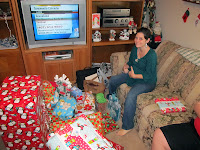 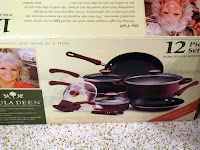 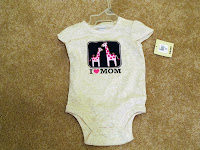 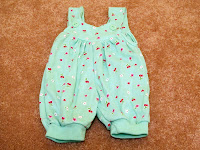 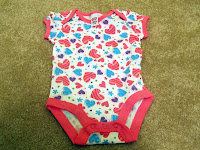 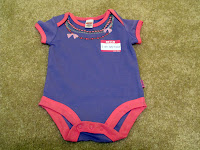 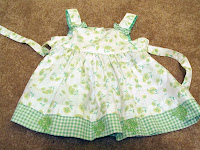 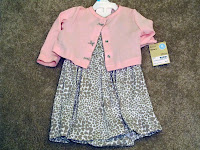 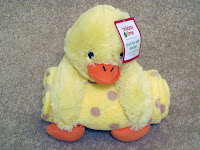 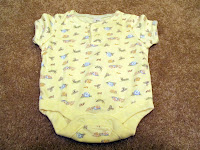 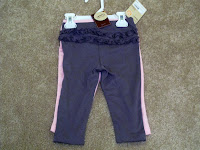 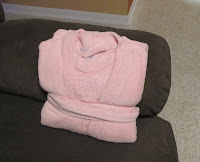 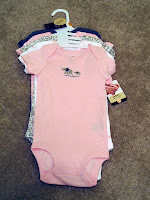 Today was my 34 week checkup. Her heartbeat was great and she's doing good. My blood pressure was a little low, and my weight is down .5 lb again, so I've basically been the exact same weight (give or take .5 lb.) since mid-October, which I still find unnerving, but they keep telling me it's nothing to worry about. After the Dr.'s appointment, I met up with my co-workers for a quick Christmas lunch, then went to work for just a few hours. Today was my last day. It felt kind of weird, but I know it will be for the best for Sophia for now. We will re-evaluate once she's here.
In other news, we are moved in! The house looks great, and I couldn't be happier! I love it! It feels like a real home, and like we've been here forever. It's weird.
Tonight I've been quite productive. I hung out at watched the National Lampoon's Christmas Vacation movie with mom, and completed a present, and am almost 3/4 of the way through another present for someone else. If it's not finished tonight, it'll definitely be finished tomorrow. Then I'll have all of my homemade gifts done and wrapped! Yay! So then I can spend tomorrow and Saturday making two orders. :) But for now, I'm gonna get off here, finish watching Terranova and get back to the present. Goodnight!!
With Love: Erin Pocock at 12:49 AM No comments:

So this past week started off with my sugar levels excessively high, as we later learned from all of the stress. It was also quite the week for Dr.'s appointments since I had one Monday, Wednesday, Thursday, and then had a full day childbirth class yesterday at the hospital. At Thursday's appointment we found out that I am 32 weeks but currently measuring 33. So not entirely sure what that means at this point or if it really means anything at all. And I am still the same weight that I have been for the past month, which concerns me, but apparently it doesn't concern anyone else, and they think I'm dumb for worrying about it. But that's easier said than done to not worry about it when it's your first child, and you keep hearing from friends, internet, AND Dr.'s that you should be gaining 1 lb. a week, and I'm still only 5 lbs. more than I was pre-pregnancy, with only 7 more weeks to go. Gr.
In other news, Friday was Dougal's 22nd birthday! (And the 3rd was Naner's 19th! Since I haven't done an update in a while). Friday I also put in my two weeks notice at my job. I'm kind of sad about it, because I enjoy working, but after what happened to my sugars last week, I just can't put myself or Sophia in danger over it. Simply not worth it. But I guess we'll see how it all goes once Sophia is here, and see if I'm able to go back and start working again.
Yesterday David and I, and Dougal and his girlfriend went out to Capone's Dinner Show. David's parents had gotten us gift certificates last year for our anniversary or Christmas, and we finally got around to going. It was actually quite a bit of fun, although a little awkward in the beginning.
Today we're planning to go over to the new house and work on it a bit more, and hopefully get as much of the few things inside that need to be done, finished. And we're going to be picking up our Christmas tree too, which has me pretty excited. The goal is to try and have us completely in there by the end of the day on the 19th. Fingers are crossed in the hopes that that actually happens.
With Love: Erin Pocock at 9:20 AM No comments: